Do you ever get that failing feeling as if it is all too much? How do I navigate, make my way through tomorrow, and the day after that? Some days are like that, and I have found this ancient text reverberating in my heart and coursing through my soul and spirit:“Unless the Lord had helped me, I would have soon settled in the silence of the grave. I cried out, “I am slipping?” But your unfailing love, O Lord, supported me. When doubts filled my mind, your comfort gave me renewed hope and cheer.” Psalm 94: 17–19.
If you are a lover of books and reading like I am, it is fascinating how you can come across a line, a paragraph, a thought, that wholly and suddenly shifts your focus, like a soft blanket warmly wrapping you, or even a bracing tonic giving you an influx of energy.
The Chronicles of Narnia are a set of books written by C. S. Lewis, and in these fascinating tales, we often find passages, paragraphs, and ideas that inspire and encourage us.

“Courage, dear heart,” is a quote is from “The Voyage of the Dawn Treader,”  one of the books in the series mentioned above.
And this was happening:
Lucy and the others are on the ship heading into turbulent, dark, and uncharted waters. They are all terrified and worry that Aslan has led them in the wrong direction, set the wrong course.
During the turmoil on the ship, Lucy whispers, “Aslan, Aslan, if ever you loved us at all, send help to us now.” And then, Lewis writes: “The darkness did not grow any less, but she began to feel a little—a very, very little—better.”
Then Lucy hears a whisper in reply: “Courage, dear heart” and she knew it was Aslan whispering to her.”

And so it is with us, we feel beaten, buffeted, and banged up from the storms in our lives that whirl around us, in our circumstances, and in the culture at large. And we are afraid, so afraid that we are all wildly off course and headed for certain destruction.
And we need courage. Oh, how we need courage today.
Courage, as defined by the Merriam Webster dictionary, is: “mental or moral strength to venture, persevere, and withstand danger, fear, or difficulty.”
Courage is the backbone we need. But courage cannot be whipped up.

Courage is like a little child curled up inside us cowering, who suddenly realizes she need not cringe or cower anymore! So, she stands up; stands up tall and stands up straight,  she squares her shoulders and ventures out to face the danger, fear or difficulty.

It takes a whisper, “Courage, dear heart.”  No fiery speech, no motivational talk, just knowing that though it is black and dark and scary all around us, we feel, suddenly, “just a little, a very, very little better.” We come to know down in the depths of our being, that we are never alone, not ever abandoned. That there is Someone, wiser, bigger, more powerful than we could ever possibly imagine.
“Wrong will be right when Aslan comes in sight, At the sound of his roar, sorrows will be no more, When he bares his teeth, winter meets its death, And when he shakes his mane, we shall have spring again.” (from The Lion, the Witch, and the Wardrobe)
But, oh, how we want to know, and we want to figure it all out, to quantify, and verify, and place that peg in a round hole. And yet, yet, there is such mystery, such a not knowing in the knowing. We want something safe and sure. Nevertheless,” Aslan is a lion- the Lion, the great Lion.” “Ooh,” said Susan. “I’d thought he was a man. Is he quite safe? I shall feel rather nervous about meeting a lion”…”Safe?” said Mr. Beaver …”Who said anything about safe? ‘Course he isn’t safe. But he’s good. He’s the King, I tell you.” (The Lion, the Witch and the Wardrobe)

So He comes to us, breathes life and courage into our very bones, into the depths of our beings.
“What an extraordinary place.”cried, Lucy. “All those stone animals—and people too! It’s—it’s like a museum. “”Hush,” said Susan, “Aslan’s doing something.”He was indeed.He had bounded up to the stone lion and breathed on him. Then without waiting a moment, he whisked round—almost as if he had been a cat chasing its tail—and also breathed on the stone dwarf, which (as you remember) was standing a few feet from the lion with his back to it. Then he pounced on a tall stone dryad which stood beyond the dwarf, turned rapidly aside to deal with a stone rabbit on his right, and rushed on to two centaurs. But at that moment Lucy said,”Oh, Susan,Look! Look at the lion. “I expect you’ve seen someone put a lighted match to a bit of newspaper which is propped up in a grate against an unlit fire.And for a second nothing seems to have happened, and then you notice a tiny streak of flame creeping along the edge of the newspaper. It was like that now. For a second after Aslan had breathed upon him, the stone lion looked just the same. Then a tiny streak of gold began to run along his white marble back then it spread—then the colour seemed to lick all over him as the flame licks all over a bit of paper—then, while his hindquarters were still obviously stone, the lion shook his mane, and all the heavy, stone folds rippled into living hair. Then he opened a great red mouth, warm and living, and gave a prodigious yawn. And now his hind legs had come to life. He lifted one of them and scratched himself. Then, having caught sight of Aslan, he went bounding after him and frisking round him whimpering with delight and jumping up to lick his face. Of course, the children’s eyes turned to follow the lion; but the sight they saw was so wonderful that they soon forgot about him.Everywhere the statues were coming to life.” (The Lion, The Witch, and The Wardrobe)

We come to life, too, when the very Breath of Life blows on us.When He whispers to our fear-stricken hearts, “Courage, dear heart.”

We find we can carry on, no longer paralyzed, stone cold with fright, for He has breathed on us and, now we have the strength to persevere, to venture out into the unknown, to face our difficulties and challenges.
Courage courses through our veins.

His power in our weakness. His life is living through us.That doesn’t mean we won’t ever be afraid again, but when we are, we know where to turn, we can bury our faces in His golden mane, and hear Him whisper, once again,

Jesus said, “I have told you these things so that in Me you may have peace. In the world, you will have tribulation. But take courage; I have overcome the world!” John 16:33 and “Peace I leave with you; My peace I give to you. I do not give to you as the world gives. Do not let your hearts be troubled; do not be afraid.” John 14:27 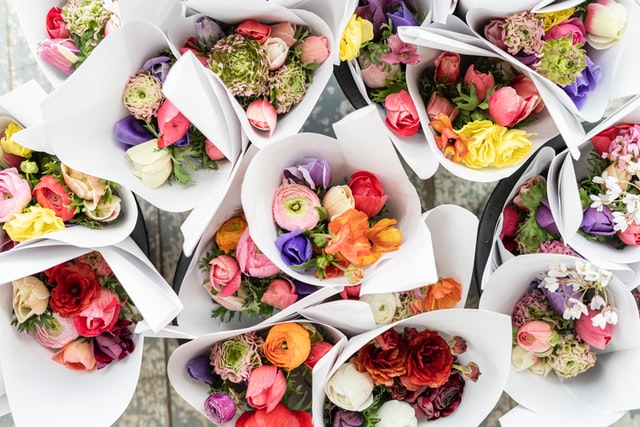 My story I remember the days of love and insatiable longing. Longing for motherhood to be mine. To hold a tiny, wee […] 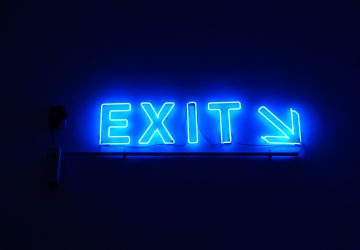 “The way out is the way in.” Barbara Brown Taylor.  “Learning to Walk in the Dark.” Endings can be so hard, painful, […] 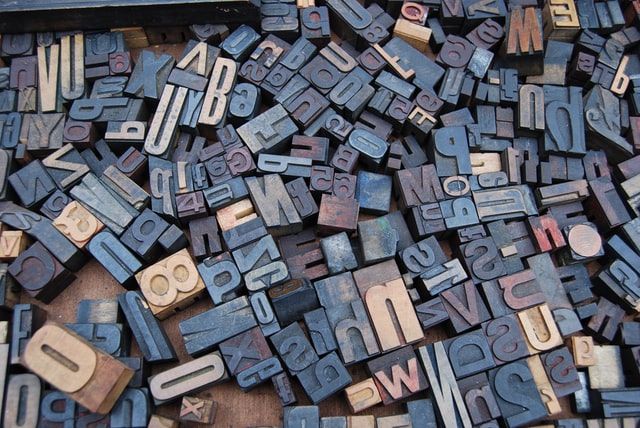 I keep thinking about the words Jesus said to the two Mary’s after His resurrection. Matthew 28:1-10 tells us they to go […] 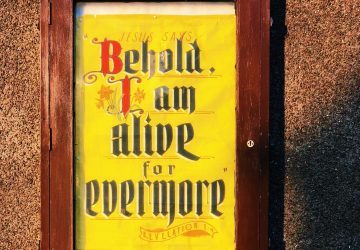 Empty graves Today in church, our Pastor spoke about the need for resurrection in our lives. How the disciples were in self-imposed […]