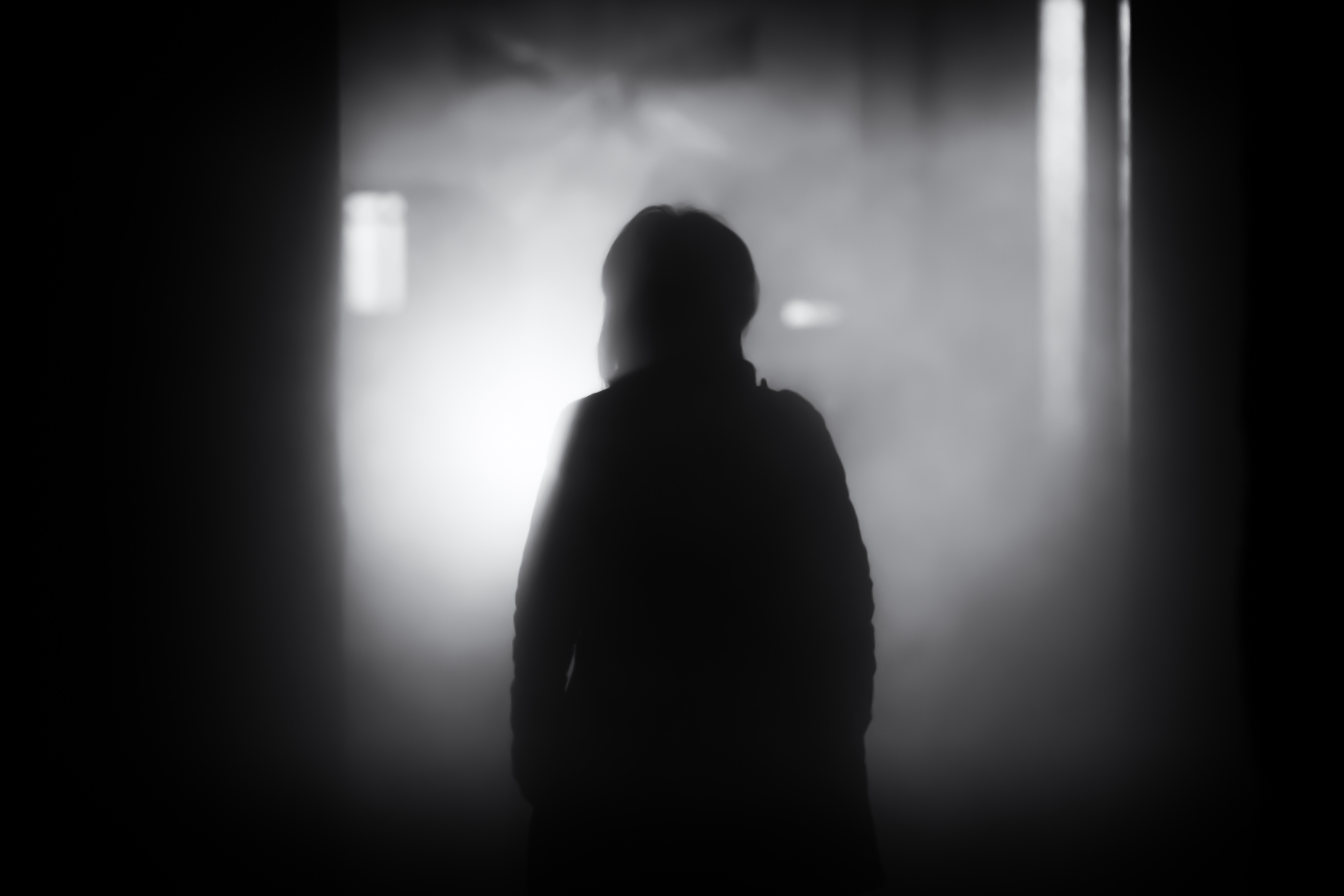 They found Jack Greer with his head split open, brains and blood in the alley. It was horrifying.
Jack was aloof, disagreeable, and mean. The veneer of nicety about him razor thin. It didn’t surprise people who heard Jack was dead, found outside a bar downtown.
There had been a party at the bar. It was Jack’s 65th birthday. His wife was there, his adult children, his sister and brother. His boss, his secretary, a few workmates. There were even a few friends from the United Church he attended, to keep his wife off of his back.
PC Lee Elisabeth came into the bar and looked around. It was dim; she had to squint until her eyes adjusted to the light. The smell of hops hung in the air. Someone had spilled their beer.  The atmosphere buzzed with tension. Huddled together were small groups of people, looking uncertain and afraid.
After a cursory examination of the room, the Detective headed back out to get her team; they had to examine the body.
Then, she and her partner Petey went back through the bar to the alley outside, the forensics team following them. It was a chilly night, with a biting wind. Jack Greer lay there, a sorry sight. The forensic team worked, combing the area for clues, for evidence. They were taking pictures too, bright lights flashing. 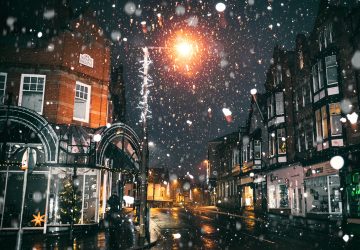 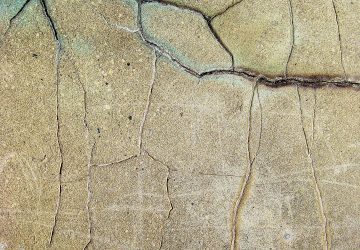 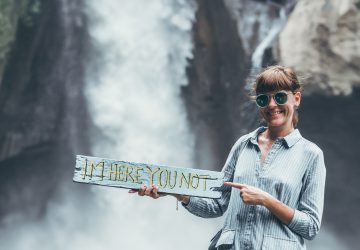 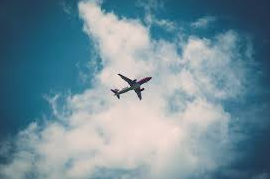